Reactions are starting to come in regarding Governor Stitt’s requested – first ever – full audit of the State Department of Education. Click here for the (un)surprising take from Republican Republican-In-Name-Only State Superintendent Joy Hofmeister. 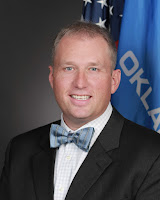 Caldwell and 21 other lawmakers requested the audit last November after a report from State Auditor and Inspector Cindy Byrd of EPIC Charter Schools revealed the OSDE failed to properly monitor the OCAS for compliance.

“I appreciate Governor Stitt calling for an audit of the State Department of Education. Following on the heels of the report from the state auditor last year that identified serious shortcomings in the department’s compliance efforts, 22 legislators asked the governor to further investigate these claims. With today’s announcement, Governor Stitt has followed through on the promise he made to Oklahoma taxpayers.

First rattle out of the box and wannabe Democrat State Superintendent Joy Hofmeister, who has always been a liberal wolf in Republican clothing, calls Governor Stitt’s Department of Education audit an “attack”.

This is a transparent attempt to avoid transparency and fiscal accountability. Below is Hofmeister’s laughable press release: 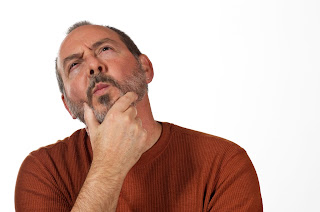 “The Governor’s call for an audit is yet another attack on Oklahoma’s public education system.