[Editor’s note:  If you don’t know Jeremy Blosser personally, we have been friends since 2007 through the original Ron Paul campaign days. He has been in the trenches, attending RNC meetings and currently serves on the SREC SD10 in Texas.  He is brilliant strategically, wise with Godly wisdom, tenacious for liberty and all about doing what is right.  Heads up #R3s/sc] 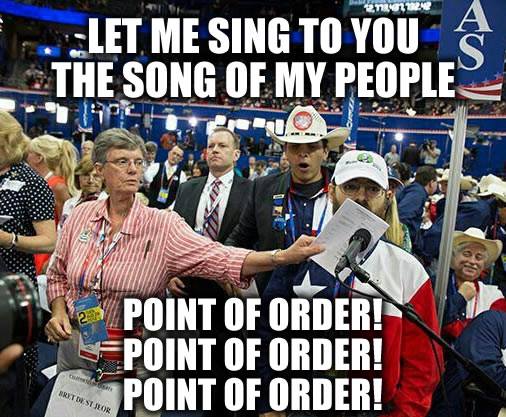 This is Jeremy in action at the RNC in Tampa 2012 – a pic that went viral and told the story of the attempt to silence us there!
On Facebook earlier today Jun 6, 2015 along with my reply:  Ditto! ‪#‎4life‬ ‪#‎4libety‬ ‪#‎4teamwork‬ what Jeremy Blosser said!

Half of you are reacting by saying you’re done with a party that won’t hold anyone accountable no matter what, half are saying we* need to replace some more SREC members. This is what divided we fall looks like. I realize getting people on the same page tactically is a pipe dream, let alone keeping them there. But until critical mass agrees to do one thing until it’s achieved, we are “doing the same thing over and over (being divided or constantly switching on tactics) and expecting different results” as much as the mushy ones are.

You know where you’ll find me. I am not going to stop fighting, and anywhere else I could fight is just as lacking in critical mass and provides no shorter path to being left alone.

(*By “we” I mean the people who agree with that list of core principles in the RPT platform and want them to actually become policy as our end.) 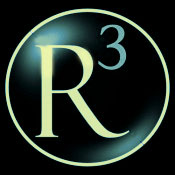