Can a nation that is so divided at home really rule the world for long?

“Politics stops at the water’s edge” was a tradition that, not so long ago, was observed by both parties, particularly when a president was abroad, speaking for the nation…

Oklahoma has experienced a significant population shift in the last 9 years. In just 10 months the federal govt. will commission yet another census of the nation’s inhabitants for the purpose of insuring equal representation of the government and the delivery of resources & services.  When those results are delivered to the states, the 58th Oklahoma legislature will be tasked with drawing all new lines for every electoral subdivision.  From the local town councils…

“As I look at America today, I am not afraid to say that I am afraid.”—Bertram Gross, Friendly Fascism: The New Face of Power in America

These are dangerous times.

Mind you, when I say that these are dangerous times, it is not because of violent crime, which remains at an all-time low, or because of terrorism, which is statistically rare, or because our borders are being invaded by armies, which data reports from the Department of Homeland Security refute.

No, the real danger that we face comes from none other than the U.S. government and the powers it has granted to its standing army to steal, cheat, harass, detain, brutalize, terrorize, torture and kill.

Just sent this message to the Oklahoma legislators to do their duty and pass SB13, which would liberate Oklahoma from blood guiltiness, establish justice, and abolish abortion in their state. Dear Honorable Legislators, The Lord richly bless you! This … Continue reading →

Whites have a stellar IQ compared to Blacks; this is an idea one often encounters in the writing of my esteemed colleagues on Unz.com. But when the country, the USA, was in dire need, the only person who d…

Click on the headline link to continue reading via OKGrassroots 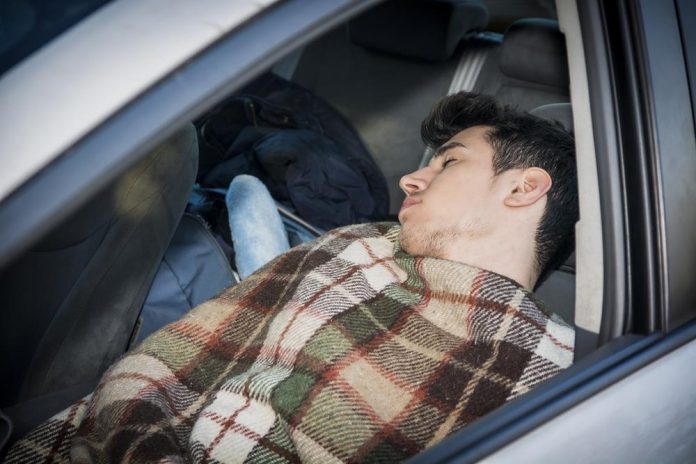 It’s become one of those self-evident truths Massa Tom once wrote about to state that government has become overtly punitive – as opposed to keeping the peace, its sole legitimate function.

There are many examples. Here is the latest.

Virginia’s Roanoke County has hurled a fatwa (news story here) making it a crime to sleep in your own car – even if that car is parked on your own property.

Which nicely delineates the true ownership of “your” property.