Stew Peters exposes the Oklahoma Mafia and Oklahoma’s George Soros, Fount Holland in the link below: 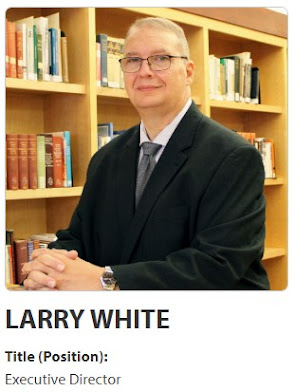 Dr. Larry White, Executive Director of the Metropolitan Library System, responded to my recent criticism of the MLS’ celebration of Pride Month sent via contact form at the MLS website, with a very long and what appeared to be ‘canned’ response.

I say ‘canned’ response because a friend who also sent an email via the contact form, received virtually the same email as I, though with a twist.  Attached to her email was the following photograph: 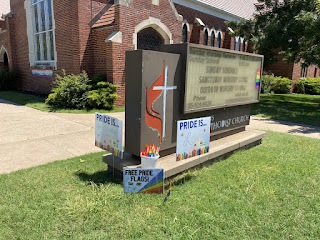 I copied and pasted the email in its entirety below.  Under each paragraph I have responded in red. I felt this important because I thought it might help people understand why using tax-supported programs to advance agendas like BLM, or LGBTQ is wrong. 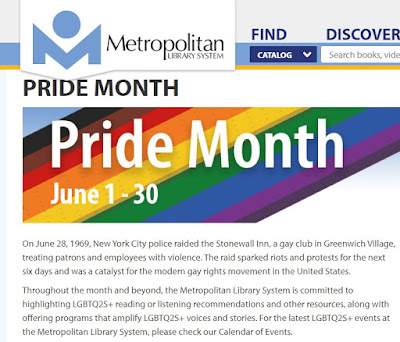 According to the MLS, “the Metropolitan Library System is committed to highlighting LGBTQ2S+ reading or listening recommendations and other resources, along with offering programs that amplify LGBTQ2S+ voices and stories”.

Jonathan Williams recently published a detailed report on several fiscal comparisons of the 50 states, pertaining to tax policy & business-friendly environments.  Oklahoma ranked in the top 3 when it comes to property taxes. Texas, by comparison, scored miserably on the same criteria.  But in other parts of the charts, Texas devastated Oklahoma’s legacy by not imposing an income tax on citizens.  All in all, Texas ranked 2nd in the nation for ‘Economic Performance […]

Evidently, Sheila Riley of Tulsa’s Nathan Hale High School, is offering her favorite teachers some really fun trips, and she’s planning several more.  During last April’s partial teacher walkout, Tulsa Public School Administrators authorized the principal to spend tens of thousands of dollars sending several faculty members to the Las Vegas Strip. They called it “Professional Development” and justified it as free federal money that would disappear if they don’t […]