The association that governs extracurricular activities for Oklahoma secondary schools on Wednesday reversed its prior decision to ban students from using public address systems for prayer during playoff athletic events.

According to the Oklahoma Secondary School Activities Association (OSSAA) policy obtained by KFAQ on Wednesday, The school or other organization providing the facility for an OSSAA playoff or championship event may permit a moment of silence prior to the start of all activities…
Read the latest news and KFAQ’s full report, here: http://goo.gl/wgZYmY
Last summer, Rep. Bobby Cleveland of Lexington made a loud protest against the OSSAA’s extraordinary effort to silence any concerted religious behavior. Sooner Politics covered his efforts, here: Rep Bobby Cleveland Calls For Reform of OSSAA.
Cleveland said that OSSAA’s decision is a continuation of a policy that infringes on people’s right to prayer.
Read more

UNITE TO IGNITE THE FIRE – work in teams whenever and wherever possible! 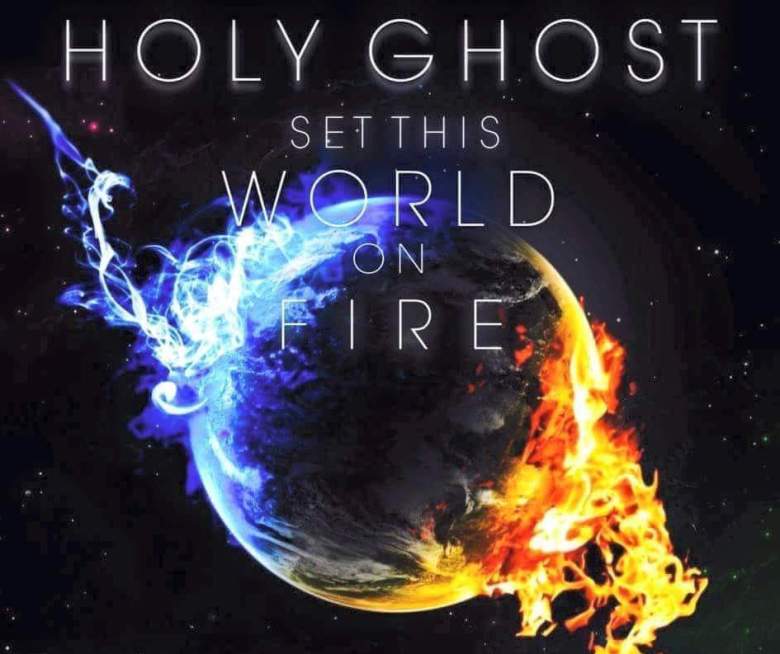 We want to cover our cities in prayer as the Lord leads each one of us. This may include mapping, decreeing and declaring, walk abouts, driving cars praying, setting aside a set time to pray, fasting, walking neighborhoods, communion, using your prayer language, incorporating teams to pray with you at strategic points in your cities and neighborhoods. Be led of the Lord. Let the Lord unveil and reveal His chosen strategies for your city. God may require different strategies for different cities. As you pray for your city, please add your country.

The Oklahoma Congressional delegation recently hosted its 10th annual Oklahoma Prayer Breakfast at the United States Capitol in Washington, D.C., to pray for Oklahomans and celebrate the proud history and tradition of the Sooner State.

Pastors from all over the city led prayers over various topics from Marriage to Business, to Media and more. Together we prayed out loud a prayer of repentance – chilling in it’s scope. While I have attended the day of prayer events in the past and even called people to join in — this time there was something different in the air. I don’t know if people realize how much trouble we are in as a nation, but they seemed to. There was a spirit of humility in the air, a sense of urgency to get it right, a calling that we must beseech the Lord for His grace and mercy in this time. We have failed to do the things necessary to protect this nation in this hour. We do not know if there is time to turn things around, but we do know the solutions are beyond our abilities. We will need the intervention of the Lord God Almighty every step of the way.

My specific prayer is that we all be drawn into closer relationship
with him. That flesh be laid down. That we look into the hearts of
people and pray for the pain within them. That we begin to understand
true Authority that we were destined to walk i…

This week we will have two speakers, maybe, maybe, a third.

Greg Mathers will give testimony to the places the Lord has taken him
through the storms.